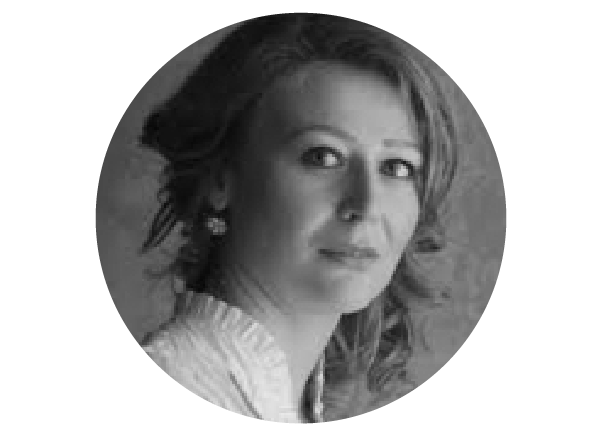 Alexandra Stoica is an installation engineer, cofounder and Executive Director of DAS Engineering Grup – an entrepreneurship in installation company. She has graduated the Faculty of Constructions and Installations from Technical University of Cluj-Napoca and extended her education with an EMBA (Executive Master in Business Administration) at WU Wien.

As an installation engineer she has run several projects known at national scale and awarded by national and international organizations:
– design of facilities installation for Cluj Arena Stadium – project awarded by OAR at Architecture Annual 2012, section ,,Architecture, over 1000sqm”.
– Restoration of Central Park and Casino ,,Simion Barnutiu” from Cluj-Napoca

She continued her professional specialization in the field of the build environment sustainability and became one of the few Romanian auditors in international green building certification systems – BREEAM and LEED: BREEAM International Assessor and LEED Green Associate.

Alexandra Stoica is passionate about the idea of the build environment sustainability and also about the smart city concept. She is actively involved in actions and projects developed by Zeppelin magazine and Transylvania Energy Cluster – for the developing of a scientific mix energy renewables park in Lomb Area, Cluj County.