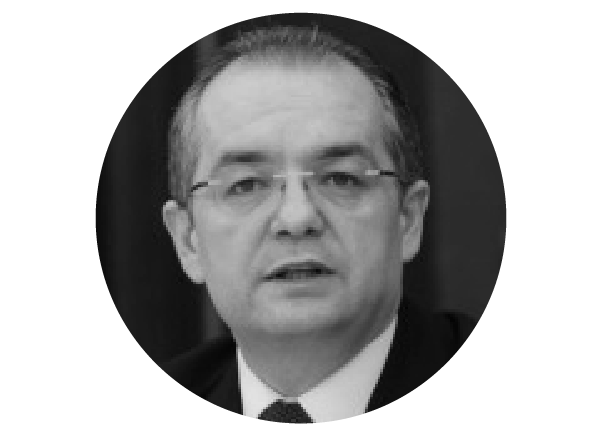 Emil Boc is the mayor of Cluj-Napoca, the second-largest city in Romania, in terms of size and economic development. Major in Law and also in History and Philosophy, Emil Boc has a PH.D. in Political Science and Political Philosophy.

At present, he is an associate professor at the Faculty of Political,Administrative and Communication Sciences at Babeş-Bolyai University, Cluj-Napoca. Emil Boc served as Prime Minister of Romania from December 2008 to February 2012.