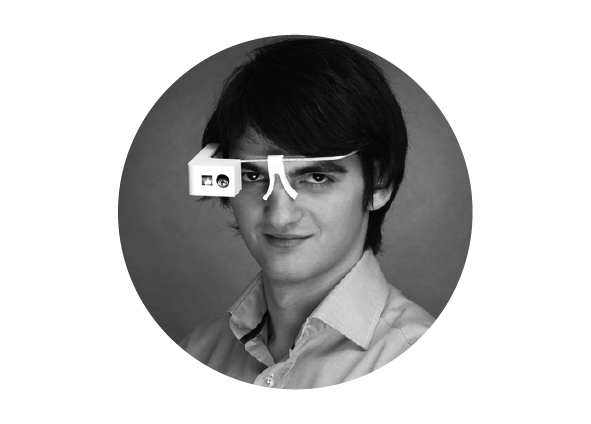 Cornel Amariei is a 25 year old Romanian-born inventor, author and entrepreneur, known as the founder and inventor of .lumen, an blind assisting system which partially regains the spatial awareness of the visually impaired.

Besides, Cornel operates as Head of Innovation at Continental Automotive, one of the largest automotive components manufacturers in the world, where he leads innovation in the direction of smart sensors, electric mobility, autonomous driving.

For his work, Cornel is recognized by JCI as one of the Ten Outstanding Young Persons of the world, an award previously won by personalities such as John F Kennedy or Elvis Presley, and as one of the 10 Standout Members by Forbes 30 Under 30 Europe