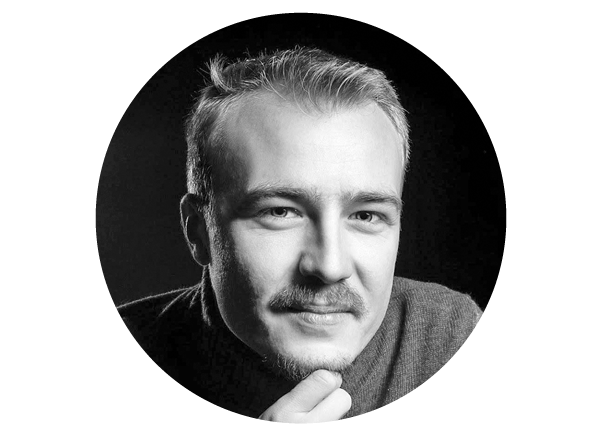 Was born in 1987 in Botosani, Romania and in 2010 he graduated with a diploma in film at the Faculty of Theater and Television in Cluj Napoca, Romania. Since 2010 he has been working as an independent filmmaker and directed 6 short films that have been showed in International Film Festivals around the world. Currently he is working on his debut feature film that will be produced by Libra Film. He has written over 15 short films, 2 features and 5 animation scripts that have been produced or are in various stages of production.

He is also working with Create.Act.Enjoy in various social projects that involves Art Therapy and integration of technology and art with informal education.