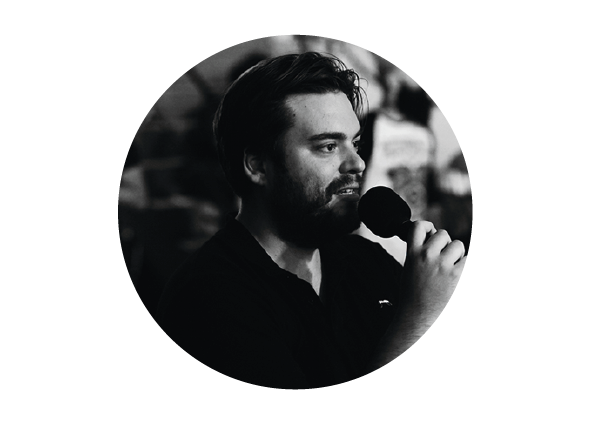 Marek Spak began to be fascinated by computers at an early age. With 12 he started to learn to program and began building simple websites. With 16 he regularly build websites for clients to increase his allowance. During his business administration bachelor, he started his first start up together with three partners, to digitize the newspaper industry in Germany with the app newscase. The company was well founded, but the business model eventually failed, as the market was never ready to pay for electronic newspapers. Marek worked there as a CTO for 3 years. Later he was nominated and won the German Accelerator Prize and started a video editing webapp company in New York City. After returning to Germany, he ventured to Goa, India and started a coding agency named Dietco.de with about 30 developers. After two years he headed back to Berlin, Germany to start a Company builder, called Bridgemaker, together with 2 Partners. After successfully establishing the company builder with clients like the Volksbank & Reifeisenbanken, EnBw and Trumpf, Marek sold all of his companies to pursue a new idea regarding corporate innovation. After a few month of theoretical research and brainstorming, the new ideas were put to the test. While working for Rehau as a consultant, Marek restructured the Innovation Lab quickly elevating it to the 4th best Corporate Innovation Labs in Germany, ranked 22 in the year before. Still frustrated with the speed at which corporate innovation moved forward, the ideas were further refined and digital restructuring for medium sized companies was born. A methodology, that promise swift and effective digitization of a company via very aggressive transformation processes of the entire industry branch, not only the company itself. For the past two years we have this methodology to the test and have stunning success stories to show for it. As an expert in IT, company strategy, digital transformation and change management the Spak Digital GmbH helps unleashes the full digital potential of companies. Read more at spak.digital