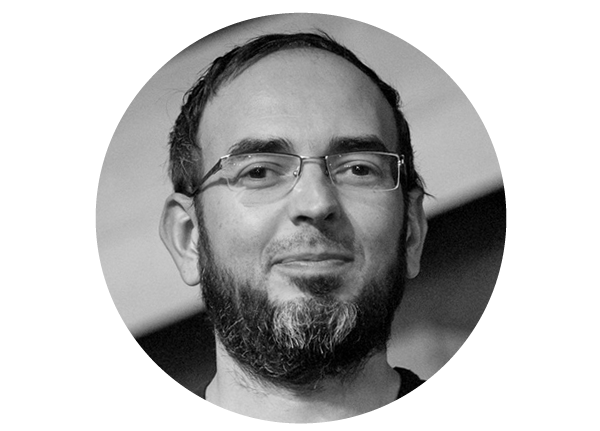 Mihai got his MSc degree in Public Management and has been involved in film festivals for the last 14 years. He is the co-founder and the director of Anim’est International Animation Film Festival, the only animation film festival in Romania and the biggest in Bucharest, with follow-ups and special editions in various cities of Romania and the Republic of Moldova.

He is a short film curator and selector for various international festivals, his main areas being animation, Romanian short film and horror film.

Effervescent participant in film festivals around the world, enthusiastic supporter of new projects on animation and encouraging bridges between Romanian animators or film directors and major film studios or production companies, occasional collaborating editor of Romanian cultural magazines, occasional though passionate biker in his spare time…

For the last few years, Mihai has been a freelance producer of Romanian animation short films, working with some of the best representatives of the new generation of local animators. In this moment SAFE FRAME production has 4 short animated films in production. The first short film production CEVA by Paul Muresan will start very soon the festival circuit.