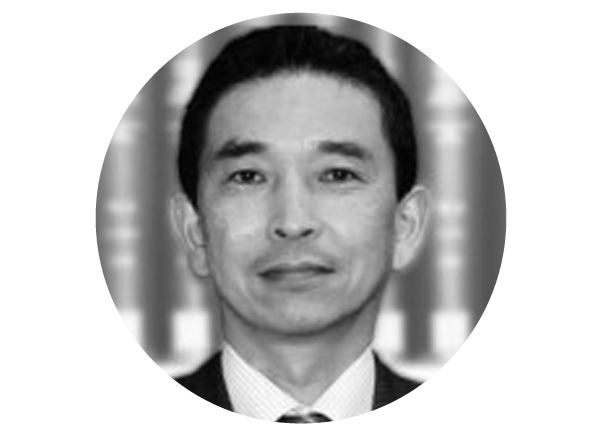 Dr. Masahiko YOSHII is professor of Graduate School of Economics, Kobe University. He was Dean of the Graduate School of Economics in November 2012 – November 2014, and is now Executive Assistant to the President from April 2015. He plays a big role in strengthening the Japan-EU academic cooperation, as he is Vice President of the EU Institute in Japan, Kansai (EUIJ-Kansai), and designated as a Jean Monnet Chair Professor this year.
He has been a researcher of economics at Kobe University since 1987. He also worked at the Embassy of Japan in Bucharest, Romania in 1990-1992, and was a visiting researcher at the Vienna Institute of International Economic Studies (WiiW) in 2001-2002.
His major research interests are comparative economic systems, and economies of Russia and Central-Eastern European Countries.
He has published many books and papers on these subjects, such as:

– Japan and the European Union in the Global Economy, co-edited by Guntram B. Wolff, Bruegel Blueprint, No.22, March 2014
– The EU in Turmoil: Series of Economics, Law and Politics, and Management (chief editor), Keiso-shobo, 2013.
– Contemporary Russian Economy (co-editor), Minerva, 2011.
– Eurasia Booklet Series No.152, Introduction of BRICs Economies (co-author), Toyo Shoten, 2010.
– Transition to Market Economies (co-editor), Sekai-Shiso-sha, 2002.
– Transition to a Market Economy in Romania: Lost 90s?, Keiso-shobo, 2000.
On the basis of these active researches, he serves as vice editor of Russian and East European Studies (the Japanese Association for Russian and East European Studies), and is a managing member of the Japan Economic Policy Association.