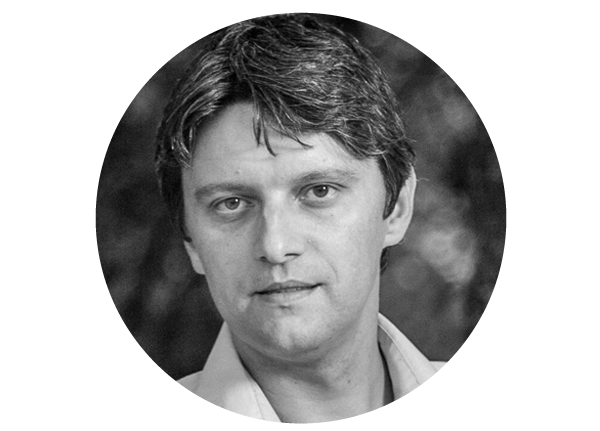 Zilahi Imre is currently International Business Consultant for the Furniture Industry, and General Manager and Editor-in-Chief at Fast Forward Editorial SRL / MagMob. He has both media and business consulting experience.

As for the media experience, he started in 1999 as editor of the Krónika daily newspaper, in 2005 making a change by becoming editor-in-chief of the Intarzia woodworking magazine. In 2007 he continued as editor-in-chief of the Mobila magazine for the furniture industry, and in 2009 he became the sole Romanian member of the International Alliance of Furnishing Publications. Presently, he is editor-in-chief and owner of MagMob magazine for the furniture industry, and since 2017 he started publishing the Furniture from Romania special edition in English, while also managing the European operations of the global think-tank established by the Philip Yap Associates in Shenzhen, China. Since 2018, he is part of a training program as lector and international furniture expert for the Swiss-Romanian Export Promotion Program for SME’s.

As for his consulting experience, from 2014 he started to act as a business consultant mainly for foreign partners, looking for new suppliers in Romania. Being part of the global circuit of the furniture industry events, attending most important fairs every year, he has built notable relevant business contacts all around the world.