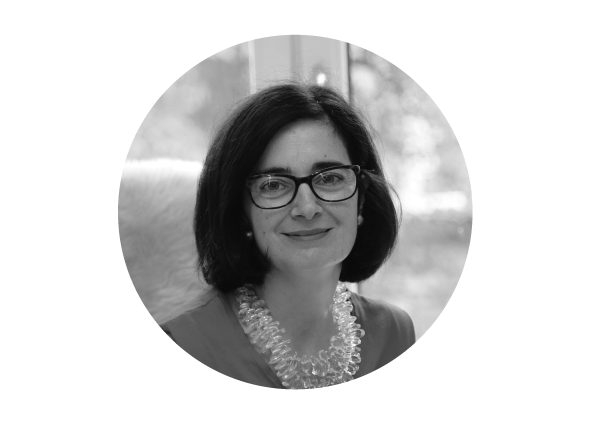 Lucia Seel is General Manager/Owner of Lucia Seel International Consulting. She is currently the Communication and Content Manager of the European Cluster Collaboration Platform set up by the European Commission and funded via EASME. Based on her vast experience of over 20 years in international affairs, projects, communication and European programmes, she set up in 2011 her own company focusing on development and/or management of European projects, support for international cooperation in the field of innovation and clustering, cultural and creative industries, training and international networking.

Lucia is well-known speaker and moderator at international conferences and workshops, with a large record of presentations and moderations. She is also an evaluator of the EC in the COSME programme, a certified ESCA Cluster Benchmarking Expert and Gold Label Assessor and was an Ambassador for the Creative Business Cup.

As an active international person Lucia was founder and the first president of AIESEC in Romania. In 2012 she founded the ClusterWene initiative – the ClusterWomenEuropeanNEtwork, while being member for 17 years of the EWMD (European Women Management Development Network).  In addition she is member of several large networks like TCI – The Competitiveness Institute Global Network and EWMD.

Lucia is Austrian, but Romanian born and speaks 6 languages. She is married and a proud mother of two daughters.